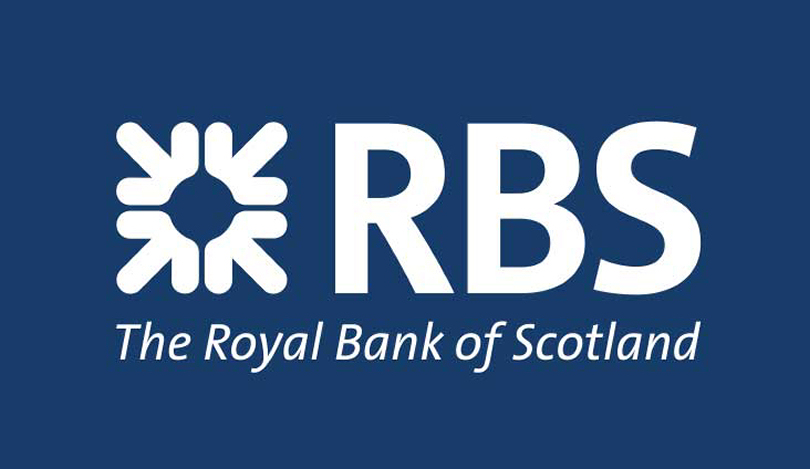 Despite rumours emerging that RBS was about to settle its Libor rigging fines, it looks like the negotiations with the Financial Services Authority (FSA) will continue for a while yet, and concrete figures still haven’t emerged. Whereas the highest estimates tend to be around £350million (and some people estimate it could even reach £400million), it may turn out to be as little as £150million, still a substantial amount but less than half of the first figure.

The ongoing negotiations are keeping the market worried, with no firm moves being made with regards to RBS at the moment. Seeing as the tax payer already owns 82% of the bank, that isn’t too damaging for the institution, but it’s certainly not a state that any other bank would want to find itself in.

The main thing that these continued negotiations show is that the FSA is not taking the issue lightly. After the beginning of the financial crisis, the regulatory body was widely criticised for its handling of the affair and its failure to spot the problems. Cases like the Libor rigging give it a chance to show that it is up to the job.

RBS are not the only bank to be fined for rigging the interest rates on loans, with Barclays already paying out a fine and some other groups in negotiations with authorities around the world to apportion out blame and discuss the fines they will pay.

Meanwhile, the Banking Standards Commission is preparing to look at the ways that the retail and investment arms of banks can be separated, ensuring that situations like this don’t happen again. They’ll be watching the amount that RBS has to pay closely as it’s further evidence that the actions of the investment arms drag money away from the retail arms, ultimately harming regular customers.

How To Cope With Hay Fever