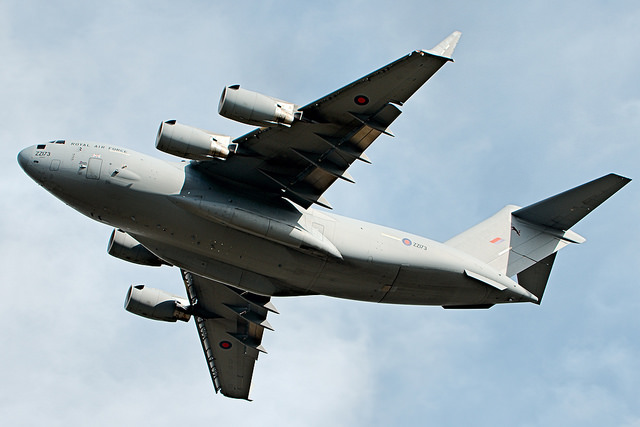 Amid fears that British troops might not have access to money deposited to their bank accounts that are based in Cyprus. The RAF is flying 1million euros in cash to the island so that military personnel will be able to have access to an emergency loan.

The move by the Ministry of Defence is to make sure that the 3,000 British service personnel won’t be left short of money if cash is not available when the Cyprus banks re-open on Thursday.

The Cyprus financial situation is looking very unsettled after a proposal was announced to levy a charge on savings accounts to help fund an international bailout. Worries are rife that when the banks re-open everyone will rush to withdraw all of their funds in a panic to avoid the charges.

The Ministry of Defence has said that it is prepared to keep shipping more cash to Cyprus for UK troops if needed. Lots of service personnel have Cypriot bank accounts as well as their native UK ones due to their long term postings to the island.

Some people have raised eyebrows at the public nature of the shipping of such a vast cash amount, but the RAF has assured news agencies that the shipment is extremely secure.

Cyprus is home to around 30,000 British expats, with over half of them being pensioners. They have been advised to get their pensions paid into bank accounts based outside of Cyprus.

How To Cope With Hay Fever