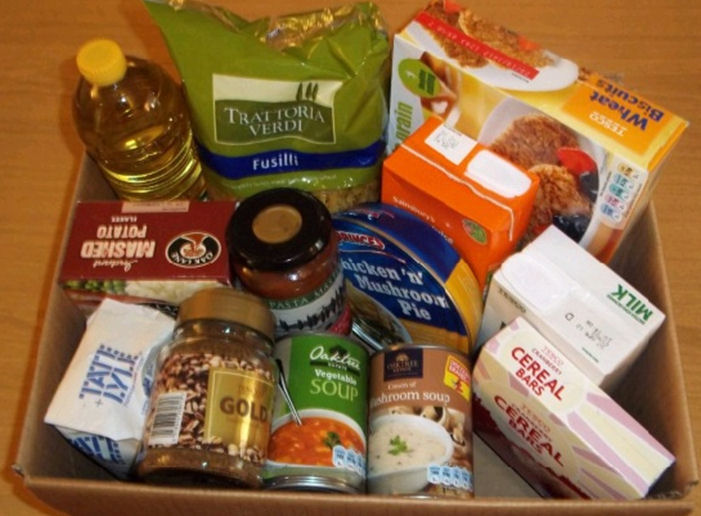 Over half a million people in the UK are now reliant on food banks to survive according to a new report by Church Action on Poverty and Oxfam.

Many of the people are reliant on them because of their inability to cope with rising food prices and spiralling energy bills among other things. The most alarming statistic is that nearly half of those people needing the help from food banks do so as a direct result of their benefits being cut or even stopped.

Oxfam warned that the upcoming universal credit could make matters much worse, and that this could lead to a rise in demand for food aid, which the food banks may not be able to cope with.

The report says that the number of people being referred to food banks for help should be properly recorded, to give a much clearer picture of the scale of people needing help.

The Trussell Trust reported that the number of people coming to them for help has trebled in recent times to more than 350,000. It is estimated that this figure is equalled by other charities and organisations providing emergency food supplies to British people too.

One woman, Rosie Cooper has said that it has got to the point where she has had to tell her children ‘this is the only amount of food we have for the day, you either eat now or you eat later but you can’t eat any extra.’

The government is refusing to accept responsibility for the rise in people depending on food banks although it does commend the charities on their work. Some of the charities such as Storehouse, who provide food to around 200 people every week, said that it could only provide a short term solution to the hunger of the people it helps. The big question is, who do these people turn to after?