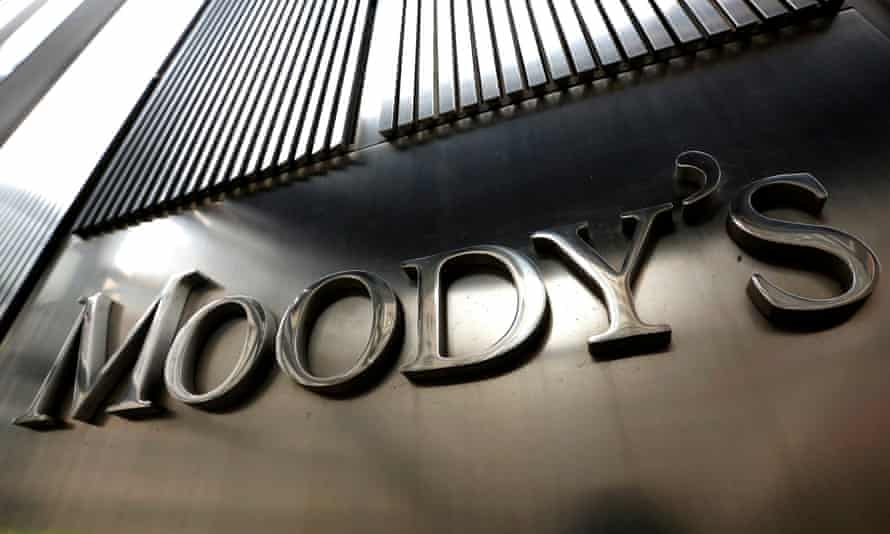 The credit ratings agency Moody’s has warned that the UK faces having its credit rating downgraded if the government’s failure to grow the economy continues. In a statement, the agency said that the UK government may not be as good at repaying its loans in future as their ability to raise capital is “being hampered by weaker economic prospects as well as by the risks posed by the ongoing euro area sovereign debt crisis.”

It’s not the news that anybody wanted to hear, as downgrading the rating will mean that the government has to pay more on its debts. As the Chancellor has so far failed to bring down borrowing by the government, this will result in even more savings needing to be brought in.

However, Moody’s have not said that the rating will definitely drop, as they also believe that the UK might find it is perfectly capable of paying its debts even if the economy doesn’t grow as anticipated.

The agency drew attention to the fact that the UK has excellent structural strength already in place, a flexible work force, and has proved itself able to deal with structural reforms quickly and efficiently in the past.

Moody’s also said that the government faced a challenge when it came to addressing the problems of handling their debt whilst also growing the economy, claiming that doing so was “the UK government’s most significant policy challenge”.

The firm also stated that although this was its view now, it would return to the subject soon to see if improvement had been made: “Although these challenges are currently reflected in the negative outlook on the UK’s sovereign rating, Moody’s will revisit the AAA rating and outlook in the first few months of 2013 to assess the impact of these challenges and of the government’s upcoming autumn statement.”