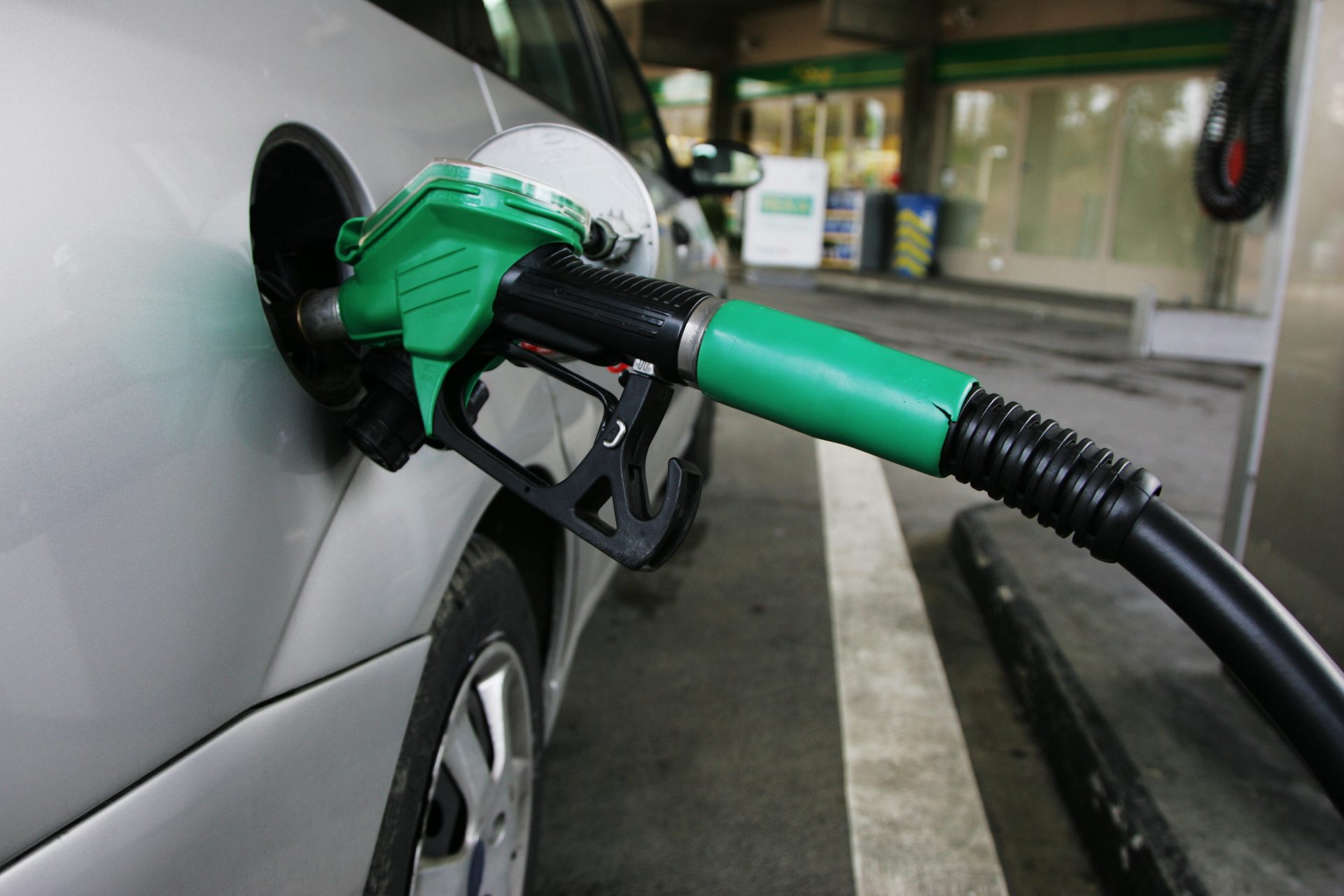 More and more households are finding that their budgets are being squeezed even more thanks to a recent rise in petrol prices. Despite the chancellor saying that petrol duty wouldn’t increase in order to protect motorists, he can’t control the price of oil, which has gone up and brought petrol prices with it.

Inflation and the increasing cost of living have already hit families hard, with everything from food to energy bills hitting households where it hurts. Of course, this is only made worse by the current economic situation, which has ensured that people are earning less money in real terms than they were before the financial crisis, whilst there have been even greater drains on their wallets.

Plenty of families make up for the short term gaps with pay day loans, but if costs continue to rise then this may stop being an option. Budgets may be squeezed so much and so frequently that people simply may not be able to afford their bills month after month.

Edmund King, the president of the AA, said that he hoped the rise would be temporary, meaning that people wouldn’t have to worry about the squeeze on their budgets for much longer: “Since the start of the year, stock market players have been falling over themselves to predict oil prices rising to up to $130 a barrel, based on speculation of higher Chinese demand. However, yesterday, the International Energy Agency lowered its estimate of global oil demand.”

Hopefully, he’s right, and the 5p rise that consumers have seen on petrol in the last month will be reversed. However, the damage is already being done to people’s budgets, and they may not be able to continue operating at this rate. People have already cut the amount they are driving their cars, but reducing it further could be a huge challenge.