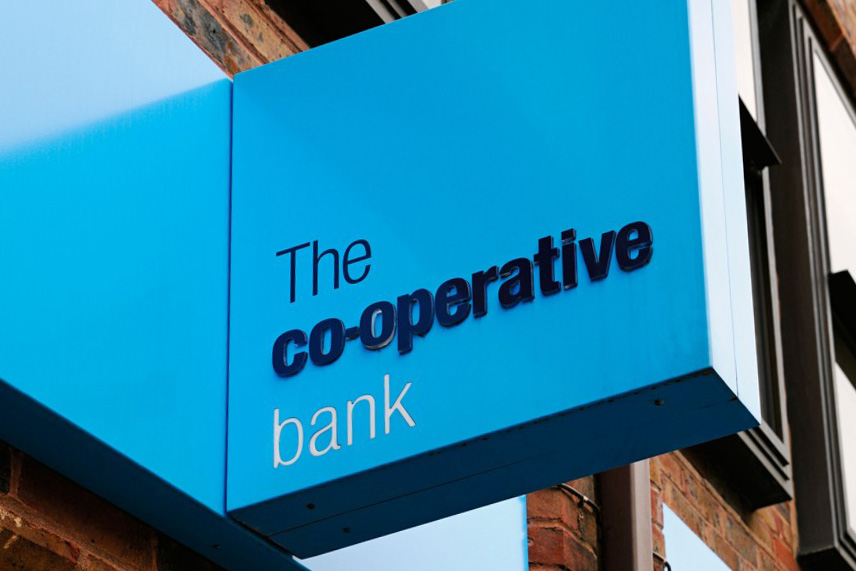 The Co-operative Bank has had its credit rating downgraded by credit ratings agency Moody’s. Moody’s warned that the bank could need external support after it reported that is made losses of £600million during March. The bank is also reeling from a failed deal with Lloyds TSB who was going to sell 632 branches to them.

While the bank was reeling from the first downgrade, a second downgrade was announced that affects various Co-op bonds, and warned that more could follow.

The bank’s credit rating wasn’t just slightly lowered; it was hammered down by six notches on the rating scale. This will affect the rate at which the bank can secure capital with. The bank has tried to reassure its 6.5 million customers that there is nothing to worry about, and that it definitely doesn’t need external help. It did admit that it needs to raise more capital, but said it was doing so by various means including trying to sell off various assets.

Amidst all the turmoil the bank has lost its Chief Executive Barry Tootell, who has resigned with immediate effect in the wake of the ratings downgrades.  This has just added to the negative mood that surrounds the bank. Tootell said that he had “decided that the time was right to stand down”.

The message that the Co-operative Bank has repeatedly issued is that: “There’s no need to be concerned, we have a strong funding profile and high levels of liquidity.” It also tweet that “In light of today’s news, we would like to reassure customers and members that we haven’t sought nor do we need government support.”